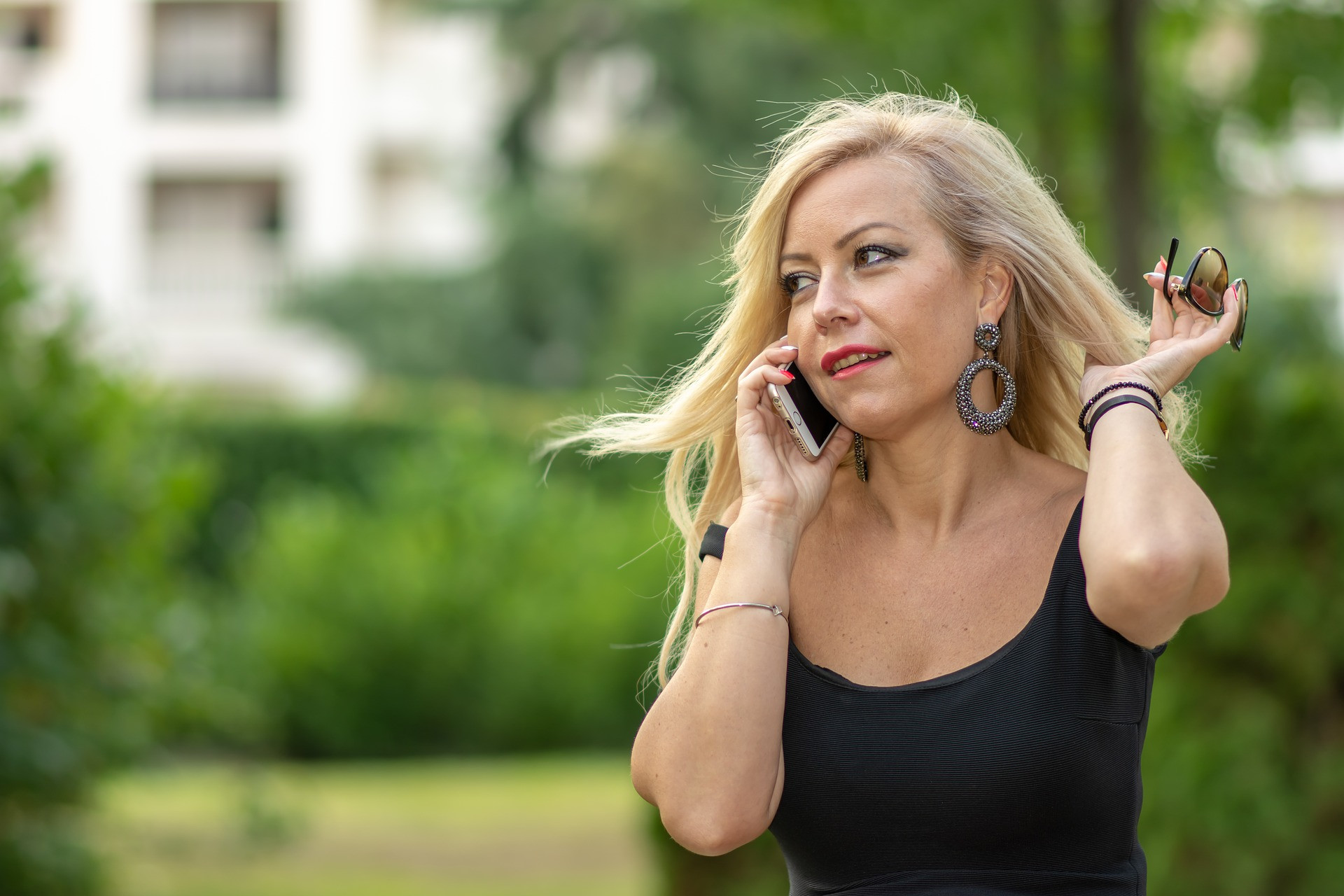 Totalitarian powers under the guise of modernizing the legislation? Studying what threats are hidden behind the complex structure of draft law No. 3014 concerning which Verkhovna Rada voted this week.

On June 16 Verkhovna Rada supported the Draft Law No. 3014 “On electronic communications” in the first reading. The authors of the draft Law explain the need for its existence by the obsolete legislative base and the need to implement the Ukrainian legislation with the legislation of EU.

The draft Law No. 3014 allows mobile operators to jointly use radio frequencies in the same band as well as to “share” them, that is, to transmit or sell “extra” frequencies to another operator instead of returning them to the State as is required now. Furthermore, the law will require to indicate the “average” and “minimum” Internet speeds in the tariff plan in addition to the maximum speed, to introduce the fine for spam as well as many other regulations, norms and fines.

However, one of the most interesting “findings” of this draft Law is no worse hidden than the death of Koschei. Here is what can be found on the bottom of Article 8 (this very Article occupies six А4 pages) which lists the powers of a regulatory body in the areas of electronic communications and radio frequency spectrum:

What do all those definitions mean in the end? That the State will be able to request your personal information based on the fact that you have a mobile phone. Any phone has a radio module (some have several of them) which connects the cell phone to the nearest cell tower of the operator (or, more precise, to the base station located on that tower), to have access to the network. So, your mobile phone can be considered radio equipment with the help of which you perform your activity related to the use of radio frequency spectrum (for example, calling your grandfather). So, the State has the right to request from you your personal information, not to mention mobile operators who sometimes know more about you than yourselves.

Even more, it is quite possible to receive fine for refusal to provide the confidential data, in the amount between 17 thousand and 51 thousand hryvnias. Here is the Article 188-7 of Code on Administrative Offences in the wording proposed by Draft Law No. 3014:

It seems that the deputies hid such an openly unconstitutional norm (Article 32 of the Constitution: The collection, storage, use and dissemination of confidential information about a person without his or her consent shall not be permitted, except in cases determined by law, and only in the interests of national security, economic welfare and human rights) intentionally.

Empowering the State to obtain information with limited access was also criticized by Scientific and Expert Department of Verkhovna Rada, although its critique of Draft Law No. 3014 is not limited to this. First of all, SED pays attention to the fact that the Law is poorly written. Here are just a few theses from the conclusion:

• “the Draft Law is too cumbersome and detailed, contains a significant number of articles, including those with numerous parts (for example, Art. 71 has 21 parts), it contains sections that are uneven in terms of contents”;

• “the repetition of the same norms which contradicts the rules of presentation of legal norms is one of the shortcomings”;

• “the Draft Law uses many reference norms to other Articles of the Draft, which makes it more difficult to comprehend”;

• “the Draft Law contains conflict rules which do not correspond to provisions of other legal acts”.

The question remains: what exactly do the deputies want to say with such Draft Law? If we turn our backs to incomprehensible structure, regular mistakes, confusion in powers and Orwell-style ambitions, – is this law necessary at all?

It should be noted that the Government has already tried to push such law several times: last year the deputies registered another Law “On electronic communications” with registry number 2264 and decided to “bury” it without explanations, writing Draft Law No. 3014.

The need to adopt the law is usually explained by the fact that the technologies and communications market develop quickly and the legislation was not updated for a long time. However, it is possible that the lack of the State’s interference provides the development, according to a British service cable.co.uk, the mobile Internet in Ukraine is one of the world’s cheapest (fifth place out of 206), and Ukraine holds the first place in the world when it comes to the cheapness of broadband wired Internet.

Of course, it would be interesting to see how far we will fall in such ratings after the adoption of some regulatory law, but it would be better to avoid it. A high rivalry between internet providers provides the cheapest speedy Internet in the world. Sometimes the State only creates obstructions: remember, before 2015 you could not even dream of fast Internet in your smart phone, although it was mundane in entire world for 10 years by then. It was only because the license to use 3G-Internet frequencies was held only by the State (and later private) company, Ukrtelecom. Only after Euromaidan the State carried out the auction and sold the necessary frequencies to three biggest operators.

The operators have already started the refarming (the exchange of frequencies) without the adoption of a special Law – it turns out, the “Road Map of refarming activities” recently adopted by National Communications and Informatization Commission and the President’s Decree “On some events to improve the access to mobile Internet” allow them to do that.

Without criticizing other parts of the Draft Law 3014 it could be said that adopting it in such state is impossible, and the need for it is doubtful in principle, given that the communications market successfully regulates itself.